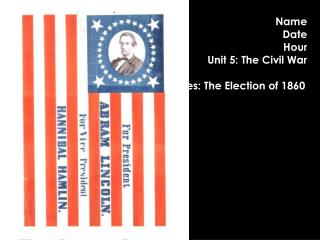 The U.S. election from abroad - From burning effigies in britain to burgers in japan a look at how the world sees the