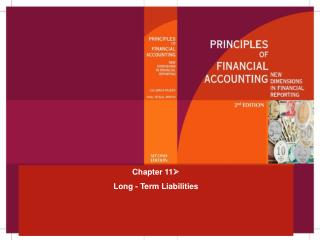 Long-term Financing. Capital or Long-term Liability advantages of raising capital capital stock is not paid back by the entity dividends are distributed only if the entity has enough income and cash advantages of long-term liabilities : Shareholder Control Chapter 11 Short-Term Financing - . learning objectives. after studying chapter 11, you should be able to: understand the

Short Term Financing - . learning objectives. the need for short-term financing. the advantages and disadvantages of

What is Long-Term Care (LTC)? - . long-term care is the type of assistance you would need if you were unable to handle