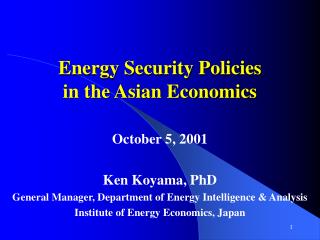 Economics ch.1 - What is economics: 1.)it is the way people make their living. 2.) the study of the human effort to