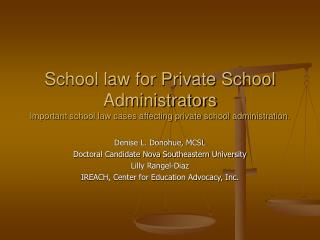 Law School - . rule 1. leading questions. a &quot;leading&quot; question is one that suggests the answer desired

Law School - The study . ?responding to expectation' was a 12 month (empirical) research project funded by the learning

KALEM PRIVATE SCHOOL - . ~ kalem ~ who are we? let’s meet. what makes kalem special and different?. one of the best

Private School Lagos - A few of the private school lagos are amazingly expensive. if you are searching for one of the