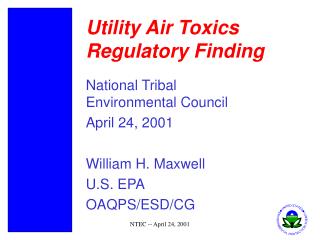 Air Toxics - . what are air toxics?. toxic chemicals cause serious health effects such as cancer. how many are there?.