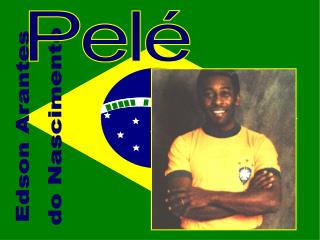 Edison Arantes do Nascimento - . “pele” king of soccer. who is he???. he is one of the world’s best soccer players.

Edson Legal - Are exceptional in pursing personal injury claims for our clients, which since 1982, has given us the