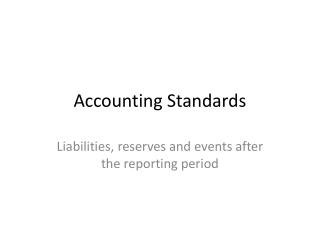 Ch 01 Introduction to accounting and business - . 1. nature of a business 2. the role of accounting in business