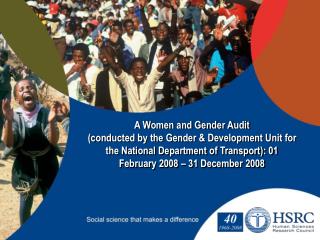 A Women and Gender Audit (conducted by the Gender & Development Unit for the National Department of Transport): 01 February 2008 – 31 December 2008. Aims of DOT Audit.

CONCURRENT AUDIT (BANKS) - . concurrent audit is a systematic examination of all financial transactions at a branch on

The aims of this tutorial - . introduce the aims &amp; challenges of semantic web services (sws) to the autonomic

How Would Your Dealership Hold Up in an IRS Audit? - . charles diegel, cpa tom earley, cpa, mst. learning objectives.