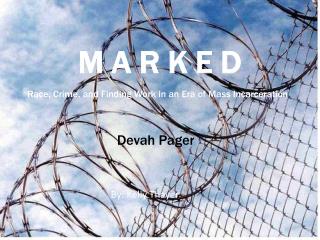 A M S T E R D A M - . amsterdam, netherlands, the largest city, a seaport, and the official capital of the nation. it is