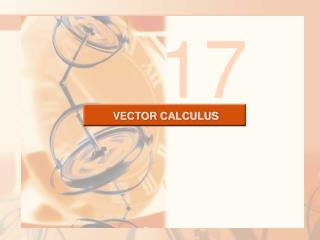 14 Vector Autoregressions, Unit Roots, and Cointegration - . what is in this chapter?. this chapter discusses work on

2. Vector Calculus Chapter Summary - . • the grad, div, and curl in cartesian coordinates are. • the