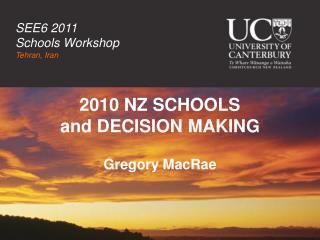 Beyond Rational Decision-Making: Wisdom and Courage in School and Work Transitions - 2. the readiness is all.