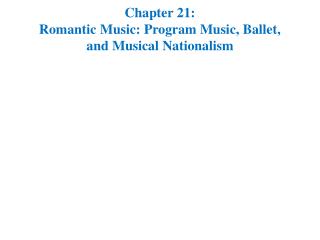 Music Festivals: Summer 2012 - Large or small, these music festivals brought musicians and fans together from around the

STYLES OF MUSIC - . national 3-5 understanding music. learning outcomes. there are many different styles of music.

Resources for Teaching and Learning - . diction. james f. daugherty the university of kansas. from a musical / artistic

music - . by: omer marianovski ben einav. music today. music is an art to many people in many cultures, music is an

The Elements of Baroque Music - . baroque . period is from 1600 - 1750 styles of baroque music are: italian french