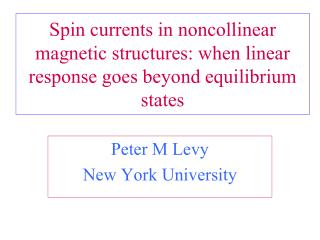 Systems of Linear Equations and Matrices - . introduction. we had to solve 2 simultaneous linear equations in order to

MAGNETIC REFRIGERATION - . introduction. magnetic refrigeration is a cooling technology based on the magneto caloric

Light - . the ekg showed that sound is another form of electricity your body has currents moving through it we emit

DATA STRUCTURES - . unit - i linear structures. what is an abstract data type?. a data type consists of a collection of