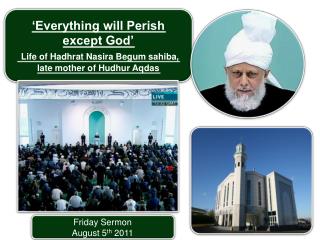 Ramadan - . by batool anwar. what is ramadan?. ramadan is the ninth month of the islamic calendar. in this month muslims

Following the Son, Your Savior! - . sunflowers are big and bold— powerful rays of sunshine that uplift a room. . -

15th Sunday after Pentecost, 9 th september , 2012 - . service with communion simplified spoken form. this service is a

Matthew 5:1-4 (NKJV) - . 1 now when jesus saw the crowds, he went up on a mountainside and sat down. his disciples came THANK YOU GOD FOR YOUR BLESSINGS ON ME! - . a prayer to