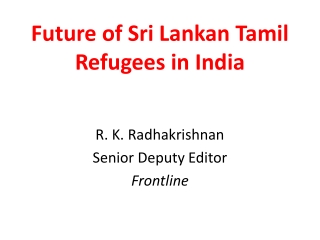 Sri Lankan Matrimony -|( liyathabara ) - Liyathabara.com is the online matrimony website in sri lanka that provide the

Sri Lanka Explorer | Sri Lankan Explorer - Are you looking for travel tours in sri lanka? then, this is for you. sri

Exploring Sri Lankan Food Culture - Though there are a lot of people who prefer the enhanced spicy flavors of foods,