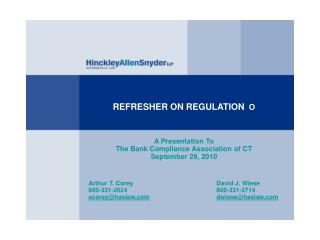 Refresher - . richard hopkins rph@nesc.ac.uk. context. aim is to give/re-new enough understanding of java to get through

Labelling of Detergents according to Regulation (EC) 648/2004: Overview of Main Requirements and Practical Examples

Nur 4206 Management of patients with renal/urinary disorders - . by linda self. functions of the kidney. regulation of

Regulation of breathing - . the motor neurons that stimulate the respiratory muscles are controlled by two major