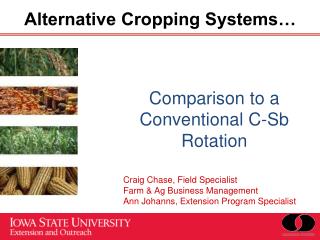 Alternative Healing - . evaluation of complementary and alternative therapies. presentation overview. nature, use, and

An alternative name to conceal identity - . alias. an explanation that removes a person from the scene of a crime. alibi.