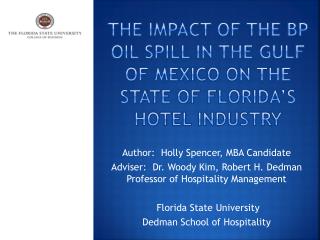 The Impact Evaluation of the PROGRESA/Oportunidades program of Mexico - . emmanuel skoufias the world bank prmpr april

Leaving No Child Behind in Reading: What Every Teacher Should Know Dr. Joseph K. Torgesen Florida State University and