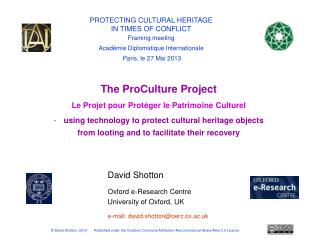 Interpol recovers stolen art treasure. This head of King Sanatruq I of Hatra , dating from 2nd century AD, was looted from the National Museum of Iraq in Baghdad, among 15,000 other looted items Stolen Art - . 50,000 paintings stolen from museums and private collections around the world (including 287 by picasso,

Girl stolen - . by: joslin harrison. the

Stolen Childhoods - . by esther battle. sweatshop. according to the business dictionary, sweatshop is a “business

Stolen stuff - . by: germain. it’s a friday morning 8:00 am you are sleeping in then suddenly you hear an annoying

Treasure - Words and phrases that match what your target audience types into search engines ... navigation scheme must

Treasure - . forever. welcome to our island home just feel the ocean breeze we’re so glad you’re come to laugh and

TREASURE - Note: any videos in this presentation will only play online. after you download the slideshow, you will need

The Stolen Generation - . what do we know about bimbadeen?. cootamundra aboriginal girls training home. the stolen

The Stolen Number - #. the stolen number. by: grace and katie click to start. your parents drop you off at your uncle