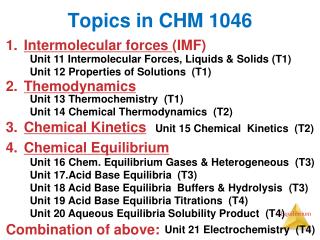 Shang Dynasty 1600 BC – 1046 BC - . the shang and zhou dynasties have helped china become a powerful and prosperous

Art of the fan - . by: mckayla beard. history of the fan. the first fans were simply leaves and feathers. the first real

Some Topics In Multivariate Regression - . some topics. we need to address some small topics that are often come up in

TOPICS—Timeline NHD sample topics - Do yourself a favor and choose something from this extensive list. nobody knows

China under the Zhou Dynasty - . ancient china section 2. the zhou dynasty. around 1050 b.c., a group called the zhou (