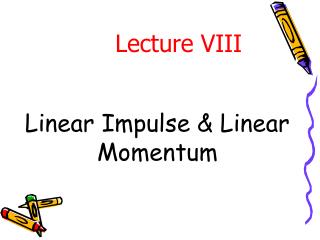 Multiple Linear Regression and the General Linear Model - . with thanks to my students in ams 572: data analysis.