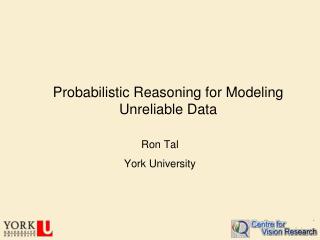 Probabilistic reasoning over time - . this sentence is likely to be untrue in the future!. the basic problem. what do we