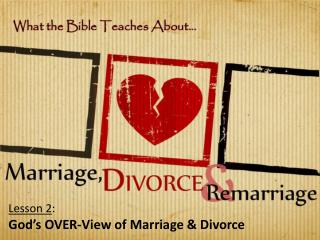 Marriage - . unit 22. preview. what is marriage ? functional , psychological , political , religious perspective why do

Muslim Marriage Meaning of Marriage - . marriage literally means living together or union of the sexes. the arabic term

Chapter 9 - . marriage and the family. what we will learn. is the family found in all cultures? what functions do family