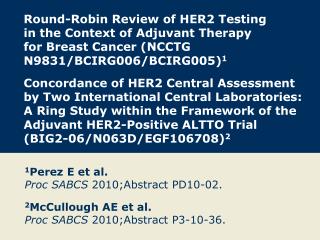 Grammar: Lesson One - . types of nouns. definition. a noun is a word that names a person , a place, a thing, or an idea.

The Perez Family Case Study - Bell work: imagine being injured and not able to work for several weeks. how can families