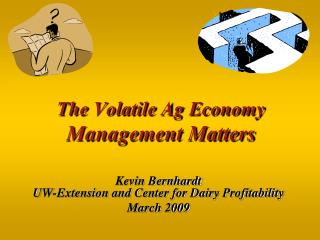 Advice That Matters: - . what do students hear and remember? …and transformation, too!!. advising is the only

Posted by Maria Khodorkovsky on October 15, 2008 - “like many words frequently used in matters of state and

Lesson 5: Volatile Organic Compounds (VOCs) - . learning objectives. at the end of this lesson students will be able to: