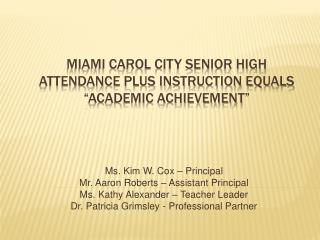 Mansfield - . leading the way to accelerating math achievement. bill hanlon. what are you doing to improve instruction?.

Improving High School Achievement in the US and California: What Can We Do? - . california state university system campus

The Ten Keys Of Reading Achievement: Unlocking The Potential Of Every Child - . sponsored by the oregon dept. of special

Introducing the Basic Achievement Skills Inventory (BASI ™) - . the basi philosophy: from assessment to instruction to