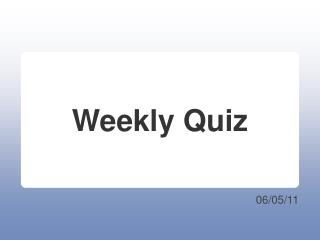 Assignment on 11-06 - . politics in democracy. what if “the people” disagree among themselves?. what is political