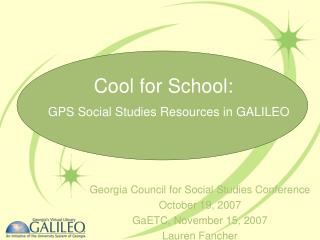 Paris, November 19, 2007 - Oecd workshop on the measurement of the high-growth enterprises. the identification of hg

2007 EMME Users Conference 12 October, 2007 - . modelling needs of peel region in the context of the emerging greater