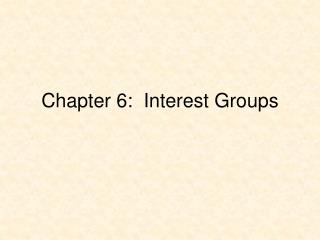 CHAPTER 7 INTEREST RATE FUTURES - . in this chapter, we explore one of the most successful innovations in the history of

Chapter 20 The U.S. Looks Overseas - . how did the u.s. demonstrate its growing interest in the pacific and in latin