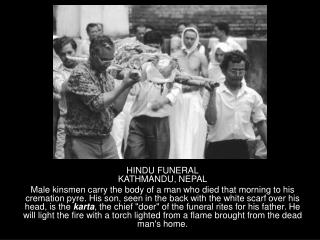 Hindu Funerals | Hindu Funeral Arrangements - We are aware of the intricacies associated with arranging a funeral. we use

Cheap Flights to Kathmandu, Nepal (KTM Airport) - Nepal is the largest city and is known as popular visit destinations in

Places To Visit In Nepal Outside Kathmandu - Nepal is much more to its numerous attractions. having the most diverse