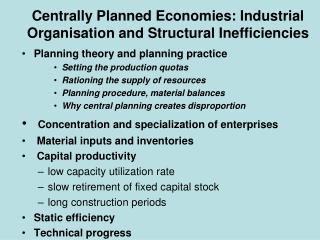 Economies of T RACTION D IESEL V S E LECTRIC - . how competitive are the diesels ? is there a need for further

Structural Geology Stereographic Projections - . surfaces, or a pole perpendicular to the surface, are oriented by their