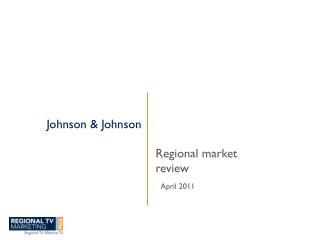 Maxims - . “knowledge is of two kinds. we know a subject ourselves or we know where to find information on it” (