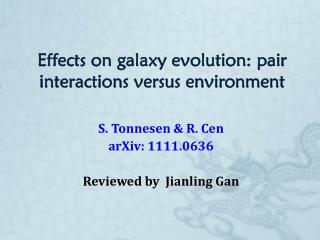 AP Ecology Unit - . chapters 52- 56. chapter 52. an introduction to ecology and the biosphere. overview: the scope of

Chapter 14 Our Galaxy - . 14.1 the milky way revealed. our goals for learning • what does our galaxy look like? • how

Chapter 23 - . evolution of populations. question? . is the unit of evolution the individual or the population? answer =

Buy Samsung Galaxy J2 - Samsung is aware of the difficulties the market entry of smartphones today. companies like meizu

AP Bio Summer assignment Ch 52 and 53 - . the ecological stuff…. overview: the scope of ecology. ecology is the

Objectives - The milky way galaxy. objectives. determine the size and shape of the milky way, as well as earth’s