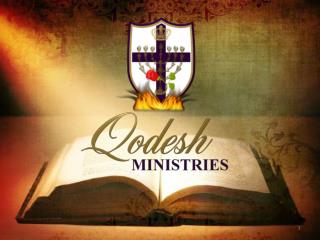 Recognition - . recognition meaning: memory retrieval in which a person identifies an object, idea, or situation as one

Chapter 1: Introduction to Pattern Recognition (Sections 1.1-1.6) - Pattern classification all materials in these slides

Employee Recognition Training - . revised june 2009. what does it mean to reward?. providing incentives to and

Fuzzy Models for Pattern Recognition Def.: - A field concerned with machine recognition of meaningful regularities in

Hazard Recognition - . instructional goal: the participant will know what conditions in the waste site work environment

Perception and Pattern Recognition - . what types of information do we use to perceive the world correctly? what are the

Phonics, Word Recognition, and Spelling - . sharon walpole university of delaware. overview of the session. look at