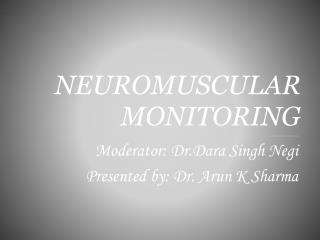 Design and Installation of Monitoring Wells - . hedrick. what are monitoring wells and why are they important?. a

Hemodynamic Monitoring - . by nancy jenkins rn,msn. what is hemodynamic monitoring and why do it?. it is measuring the

Philips End Tidal CO2 Monitoring - . we now have the ability to perform end tidal co2 monitoring u sing the bedside