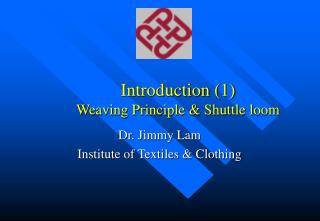 The Investment Principle: Risk and Return Models - . “ you cannot swing upon a rope that is attached only to your own

Introduction to AspectJ - . part 1 conventional separation of concerns the open-closed principle the architect’s

FITT Principle - . f requency. how often you do exercise? how often should you be exercising? -guidelines:

Huawei eRAN 3.0 ANR Feature Introduction - . objectives. upon completion of this course, you will be able to: describe