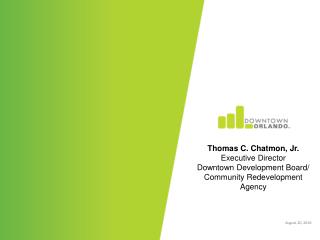 Keeping Up With the Board of Nursing - . sue a. tedford, mnsc , rn arkansas state board of nursing executive director.

American Board of Thoracic Surgery Spring Meeting - . abts, past and present. october 2013. william a. baumgartner, m.d .

THE GRC STACK ( V2.0) Understanding and applying the CSA GRC stack for payoffs and protection - . a learning workshop