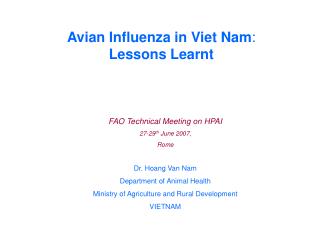 The Christchurch Earthquake - . the christchurch earthquake, 22 february, 2011. the injuries, our response and some

Facts About H1N1 Influenza - What you can do to stay healthy. federal &amp; state officials are investigating an

Who Wants To Be A Millionaire? - . history edition. question 1. what is the name of the ancient civilisation we have