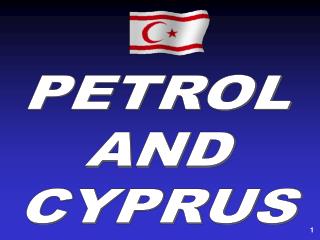 PETROL AND CYPRUS. Energy Resources of Cyprus. “In the proposed Annan Plan, the natural resources and even the control of the creeks, that ran all year round, had been vested under the jurisdiction of the “Partnership Government”.

Unleaded Petrol - Unleaded petrol at my local station costs 133.9 pence per litre. i filled up and needed 53.27 litres. i

Jo-Petrol - . claims analysis 2012 - 2013 this report was prepared to present medical and analytical approach.

Adhesive from Petrol and Thermocol - In today's life the generation of plastic waste has become the serious issue. it

property cyprus paphos and get Cyprus Passport - Property in cyprus since 1945, by calogirou real estate

Cyprus - Is a destination still less discovered by people and which has much more to offer. it has all to make it a