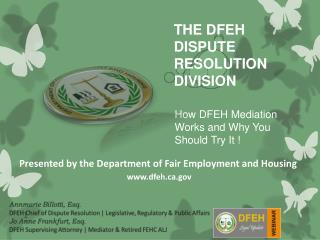 The Key Roles of Cell Division - . the ability of organisms to reproduce best distinguishes living things from nonliving

Resolution Specification - Definition of resolution in all cases the resolution is defined as l/dl , where dl is the fwhm

Division of Undergraduate Education (DUE) - . “how to write a successful nsf grant” nists september 21, 2010 eun-woo