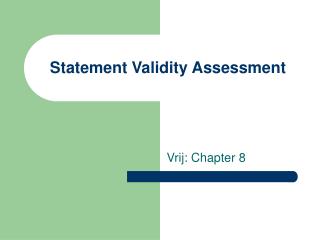 kay nasometer ii model 6400 - Introduction. the nasometer ii is the newest hardware/software version of the acclaimed