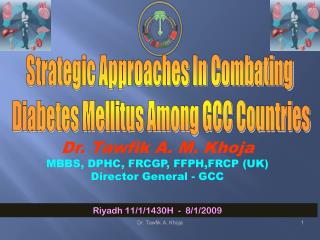 Women and cardiovascular disease(CVD): What do we need to know? - . dr.udaya ralapanawa

General Anesthetics - . amber johnson. what are general anesthetics?. a drug that brings about a reversible loss of