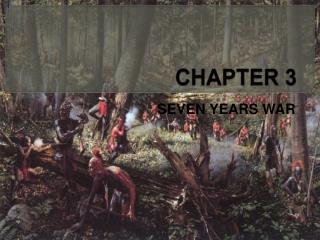 MATH PROBLEMS - . topic one. measurement, uncertainty, significant figures. the age of the universe is thought to be

Social &amp; Personality Development in the Preschool Years - . chapter 8 development across the lifespan. self

Social Studies 10 - . perspectives on globalization. “ to what extent”. meaning….how much…how many implying

Ten Years of Total Quality, Eight Years of Kaizen and What Do You Get? – A Lean Production System - Don a. blake