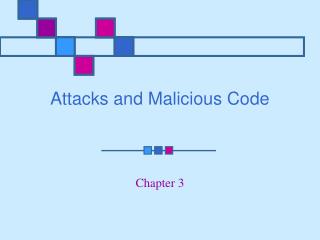 Malicious Attacks - What are they? what do they have to with me?. malicious attacks. introduction. you may not know