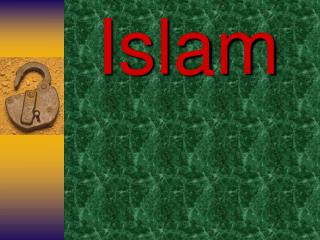 Islam. Islam The Muslim population of the world is OVER 1 BILLION. 30% of Muslims live in the Indian subcontinent, 20% in Sub-Saharan Africa, 17% in Southeast Asia, 18% in the Arab world, 10% in the Soviet Union and China. There are 5 MILLION Muslims in the US.