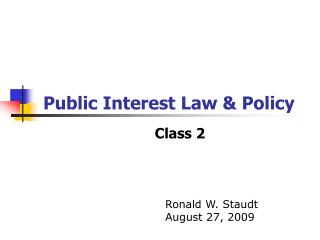 Introduction to Moral Reasoning and Ethics - . kristene unsworth thanks to adam moore for slides. connections between

Debt Valuation and Interest Rates - . chapter 9. corporate borrowings. there are two main sources of borrowing for a

The Public Policy Process - . week 9: policy types. some reminders. i will get your agenda memos back asap then i will