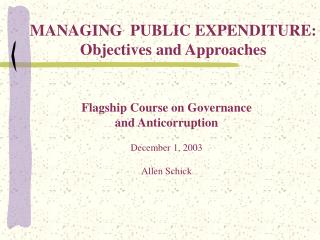 Flagship Course Module 1 Overview - . the basics of market. three fundamental questions. what goods and services should

1. Flagship RRR Research - . objective: to increase the scale and viability of the safe and productive reuse of water ,