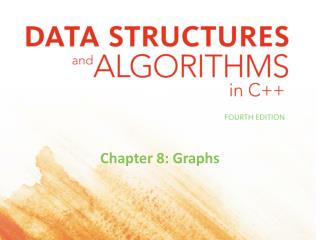 1-8: Graphs and Functions - . what is a function?. function: a relationship between an input and an output. what does