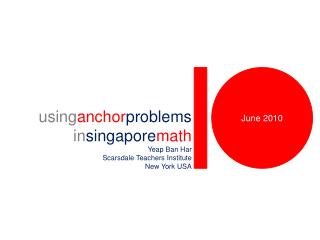 June 2010 - . the gateway quiz covers the order of operations and operations on fractions. eight questions, no

June 2010 - Current developments in the regulatory framework of the international and european banking system assoc.