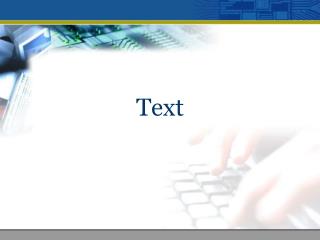 Text to text links - . struggling to find a text you can use for the text to text connection? or, simply want to read

Text - . why did they live for so long?. “disease and plagues were not then as common and horrendous as they are now.

text - . made by: raghu b.tech(cse). text. words and symbols in any form, spoken or written, are the most common system

Text - Driving engagement getting results. whatever it takes. you master your brain overwhelm fatigue procrastination